Though you might not know the designer by name, you have most certainly seen his designs on just about every major red carpet. From Oscar-winner Octavia Spencer and American First Lady Michelle Obama to Nicole Richie, Katy Perry, and Britney Spears, this man is no stranger to a celebrity clientele, but after 30 years in the industry, where did it all begin?

Born in Sendai, Japan, Shoji began showing keen interest and outstanding skills in drawing and painting at a young age. Keen to nurture his talent, he moved from his city to study fine art in Tokyo. After interning for the contemporary artist Jiro Takamatsu, Shoji decided to relocate again in 1973, this time moving to the United States to study fashion design at Los Angeles Trade Technical College. He then went on to work as a designer for a clothing manufacturer and created his eponymous label in 1982.

Shoji’s rise to fame came in the early 2000’s after debuting his collection at the 2007 New York Fashion Week. He entered the world of e-commerce five years later, in April of 2012, by launching a website selling an edited collection of evening wear and bridal gowns. Soon after, in June of the same year, the designer was one of 26 new members accepted into The Council of Fashion Designers of America (CFDA).

Now, his brand is shelved in over four thousand major specialty and department stores, including Nordstrom, Bloomingdale’s, Macy’s, Neiman Marcus, and Saks Fifth Avenue, in more than 39 countries.

They say a picture is worth a 1,000 words, so we take a look at Tadashi Shoji’s impact on the fashion world through the pictorial form. With everything from behind the scenes atelier shots and sketches, to his latest Spring/Summer 2015 line, we give you all things Shoji – including everything now available at The Luxury Closet! You’re welcome! 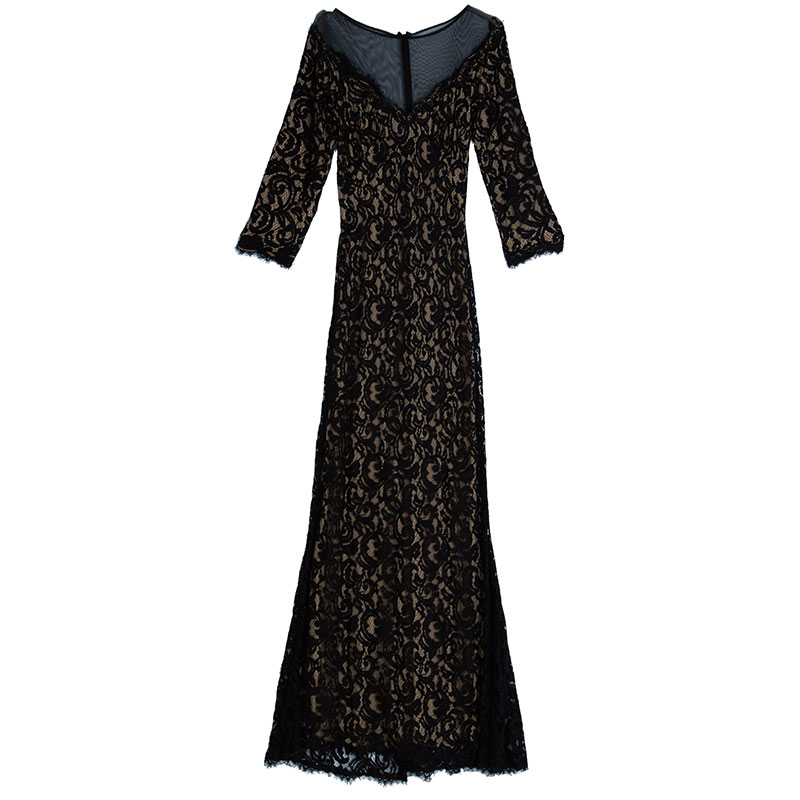 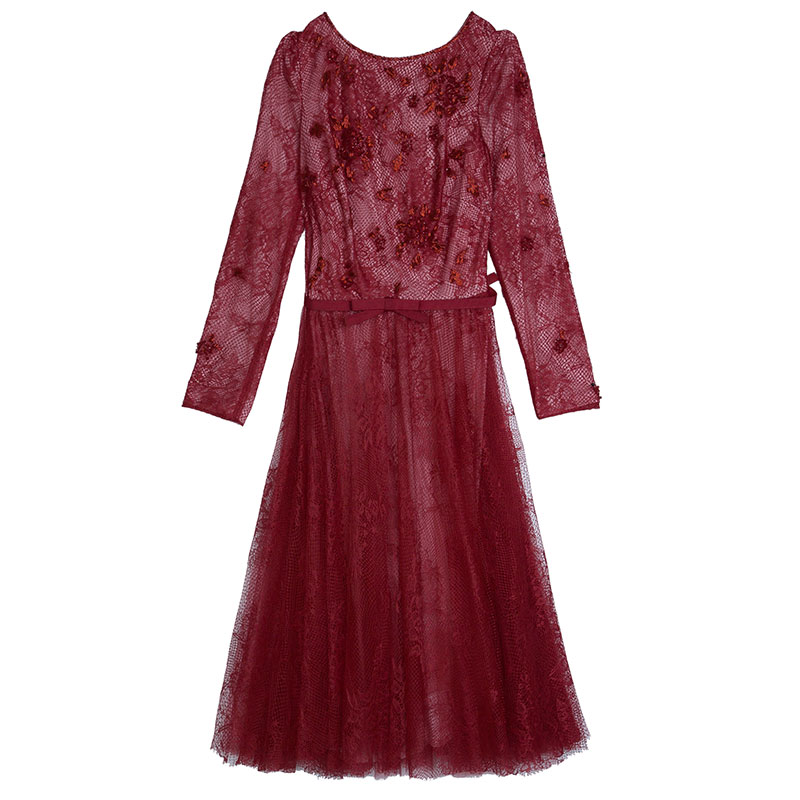